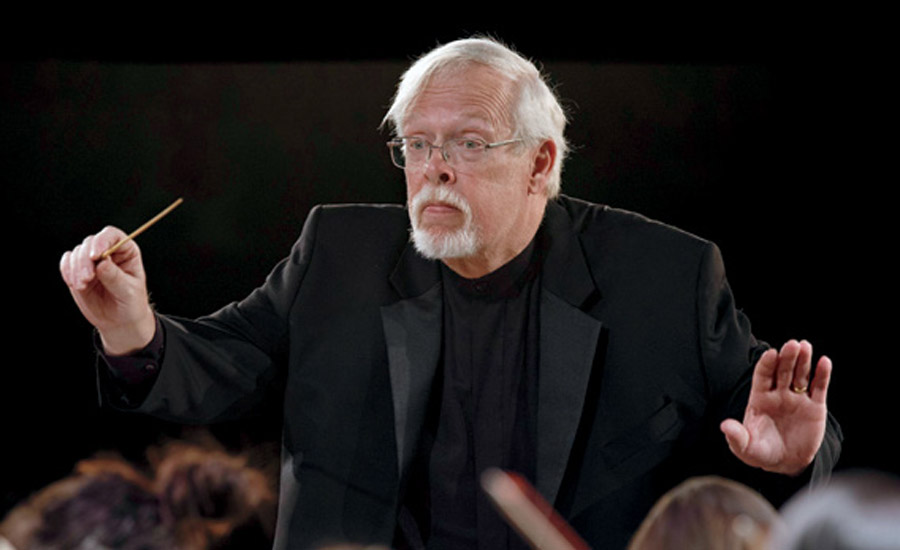 When Don came to Milton Academy in 1980, the School had one orchestra, with eight students. Through his dedication and advocacy, Milton now has more than 130 students participating in four different orchestras. At Don’s lead, these groups have served students who went on to successful music careers and those who played for their own enjoyment. All were well nurtured under Don’s baton; he has a fine ability to both instill an appreciation of traditional orchestral music and guide his students in exploring new music.

Put all of this together and you have a good sense of Don’s dedication to the young people in his care, giving them opportunities to perform and grow. As impressive as his list of accomplishments is, we all know him best as a kind friend and colleague. A former Milton teacher noted, “Don’s unflappable nature taught me a lot about keeping perspective in the tensest situations. He always had a quip ready to keep us from taking ourselves too seriously. I am so grateful to have overlapped with him in my nine years at Milton, and I am thankful for his wisdom, his generosity and his friendship.” 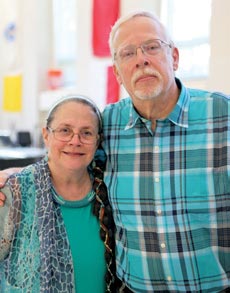 Let us also recognize Kathy Dregalla, Don’s wife of 42 years. In addition to her 36 years of teaching music in the Newton Public Schools, she has been a loyal and vital member of Milton Academy’s Orchestra, playing and teaching bassoon since 1985. She has also taught Milton’s Grade 6 General Music classes for the last three years. Her visual attention with flowers and posters have brightened Orchestra performances.

We will miss Don and Kathy’s generosity, warmth, talents and positivity as they return to Cleveland—Don’s childhood home. We thank both of them for their long and fruitful service to Milton Academy, and we wish them happiness as they begin the next chapter of their lives.