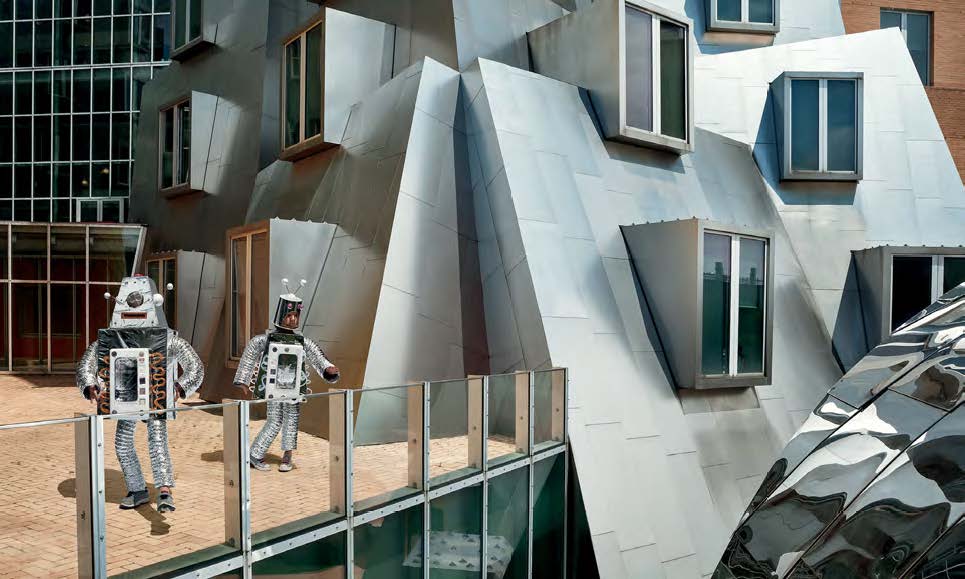 “Seeing practitioners’ work in their craft is great for students, and the pieces on exhibit draw them into conversation with us about their own work,” says visual arts department chair Ian Torney ’82. “Practice What You Teach” was the second iteration of an exhibit by faculty members since 2012, Ian’s first year at Milton. This fall’s show was dedicated to former faculty member Kay Herzog of the English department, who died on February 18, 2018. “Kay was a key progenitor of the arts program at Milton as it exists today,” Ian explains. “She wrapped creative writing into the program, and Milton was one of the first institutions with such a requirement for graduation. Phillips Andover was another.” 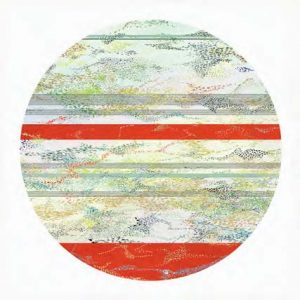 The 2012 exhibit included works by people who were Ian’s teachers at Milton and have since retired, such as Anne Neely, Gordon Chase, Bryan Cheney and Paul Menneg. New members of the department bring concentrations in a range of fields, from printmaking and digital art through photography, sculpture, graphic design, and filmmaking. Ian felt that this exhibit would demonstrate that the faculty are multigenerational, practicing artists. He believes in the incentive power of an upcoming show for individual artists and maintains a personal goal of exhibiting his work at least annually. 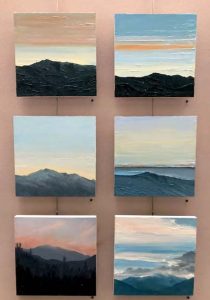 “Practice What You Teach” closed with a working visit to campus by the well-known art critic Jed Perl. Mr. Perl is a regular contributor to the New York Review of Books. He was the art critic for the New Republic for 20 years and a contributing editor to Vogue for a decade. His books include Magicians and Charlatans, Antoine’s Alphabet, and New Art City.

Mr. Perl spoke to students, faculty, parents and alumni at Milton’s “Evening with the Arts,” an event dedicated to Kay Herzog. He was the 2018 Melissa Dilworth Gold visiting artist. The Melissa Dilworth Gold ’61 Visiting Artist Fund brings nationally recognized artists to campus so that students may benefit from dynamic interaction with inspirational and accomplished professionals.