At Milton, the Show Must Go On 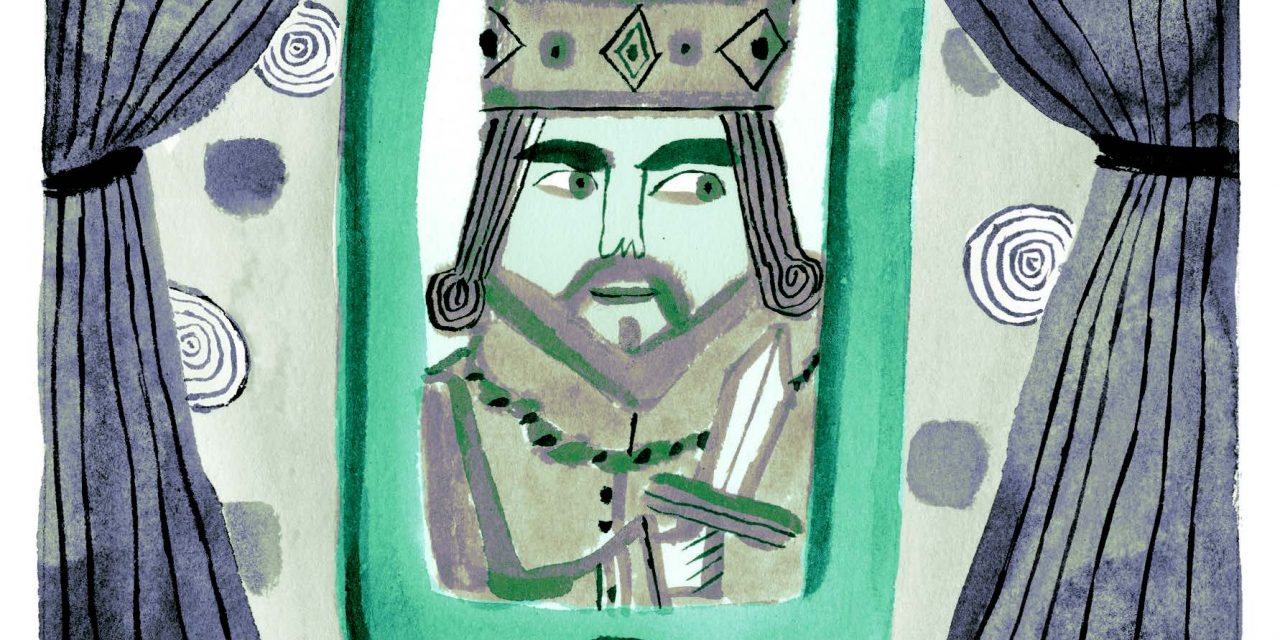 King theatre stayed pretty quiet in the fall of 2020.

Health and safety protocols in response to the covid-19 pandemic made live performance impossible, but Milton’s performing arts and music faculty made sure that student actors, musicians, dancers, and speakers were still able to command the (virtual) stage. 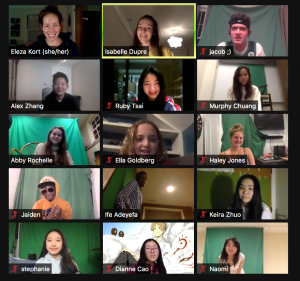 “Continuing to create performances and just making sure that our kids remain connected with one another are the guiding principles of what we’ve been doing,” says Music Department Chair Adrian Anantawan. “Music helps glue communities together. If we’re thinking of the arts as this adhesive in a way that transcends the boundaries of Zoom, or international boundaries, we’re doing our jobs.”

Nationally, the pandemic dealt a devastating blow to professional performers and live venues. In the spring and summer, some performers got creative, putting on socially distanced concerts in large fields or at drive-in movie theaters, but many shows were canceled indefinitely. At the time this story was written, the $10 billion bipartisan Save Our Stages Act, intended to keep independent venues afloat, was before the Senate, but some venue owners feared that any bill might be too late.

Artists, meanwhile, turned to digital tools to keep working. At Milton, cell-phone videos and video-conferencing technology like Zoom made it possible for students to collaborate and perform.

For orchestra musicians, Anantawan and music teacher Eric Goode had each student record their part on their phones, which the teachers then edited together. It’s no small task to compile videos of varying quality to make a performance cohesive.

“There are a lot of technical aspects that go into it,” Anantawan says. “It’s almost like a new form of conducting, because you find the voices you want to bring forward and the parts you want to be a bit more mellow. Obviously, it’s not ideal, but it’s something. It allows our students and ourselves to become more digitally literate, so it’s a new set of skills we’re all developing.”

Performing-arts faculty members had to get creative about the three fall plays: Because they could not have live performances, directors had to find shows that could be licensed to be recorded and then had to comply with licensing specifics. Dar Anastas directed The Illustrated Bradbury, a series of vignettes featuring stories by the author Ray Bradbury. For the Class IV play, Eleza Kort selected All I Really Need to Know I Learned in Kindergarten. Faculty member Shane Fuller, a theater designer and filmmaker, edited the videos of students’ scenes to make cohesive shows.

The third play, Macbeth, provided more leeway for creativity. Because Shakespeare’s tragedy is in the public domain, there were no restrictions on recording. Director Peter Parisi and production manager Evan DelGaudio decided to release the play in six episodes.

“Part of the power of theater for audiences is that you’re in this one place at the same time, experiencing something in the dark together,” Parisi says. “So the hard part of recording, whether in episodes or otherwise, is missing that connection. But we have this situation with the pandemic, and we needed to adapt. We weren’t going to be able to have an audience of any size, let alone actors on stage, unmasked. So we just talked about leaning in to what we were capable of doing.”

The faculty went above and beyond to make sure that every student who wanted to participate in the fall shows could, says Performing Arts Department Chair Kelli Edwards. That meant some night and early-morning rehearsals to accommodate students in different time zones; she recalls that Anastas worked in the middle of the night with a student in Saudi Arabia. Fuller and DelGaudio were indispensable because of their knowledge of film and digital platforms, Edwards says.

Part of the joy of being in a cast or on a tech crew comes from the moments of downtime. Under normal conditions, while preparing a show, students hang out in the hallways or the lobby of the Kellner Performing Arts Center and work on their lines, chip away at homework, or goof off with one another. Although they couldn’t replace those moments, the directors made sure to build in times when students could socialize and get acquainted.

“We have these informal checkin conversations for the first few minutes,” Parisi says. “Just chatting, having some laughs, creating these moments of connection that maybe we did take for granted.”

Live performance will survive the pandemic, Edwards says. Theater has been around forever; it has endured through the collapse of empires, wars, and other historic pandemics. It’s possible that some of the technological holdovers of the covid-19 era will linger, allowing performers to expand their reach in addition to live performance, and promoting collaboration in exciting new ways.

Creating art in remote and hybrid settings allows performers across the world to share a stage, which the Music Department put to its advantage. Orchestra students performed with other orchestra students from Toronto on part of John Williams’s Harry Potter movie score. The MELISSA DILWORTH GOLD ’61 Visiting Artist Layth Sidiq visited Milton from Spain, using Zoom to give workshops and teach students about Arabic music; the workshops were open to students from Toronto and Philadelphia.

“It’s expanded our classrooms, this digital format,” Anantawan says. “That’s here to stay, I hope, so we can bring in these world-class artists or collaborate with schools in completely different countries. We’re laying the foundation now, and allowing students to get used to these platforms, so they can gain a different kind of understanding of their relationship to the world.”