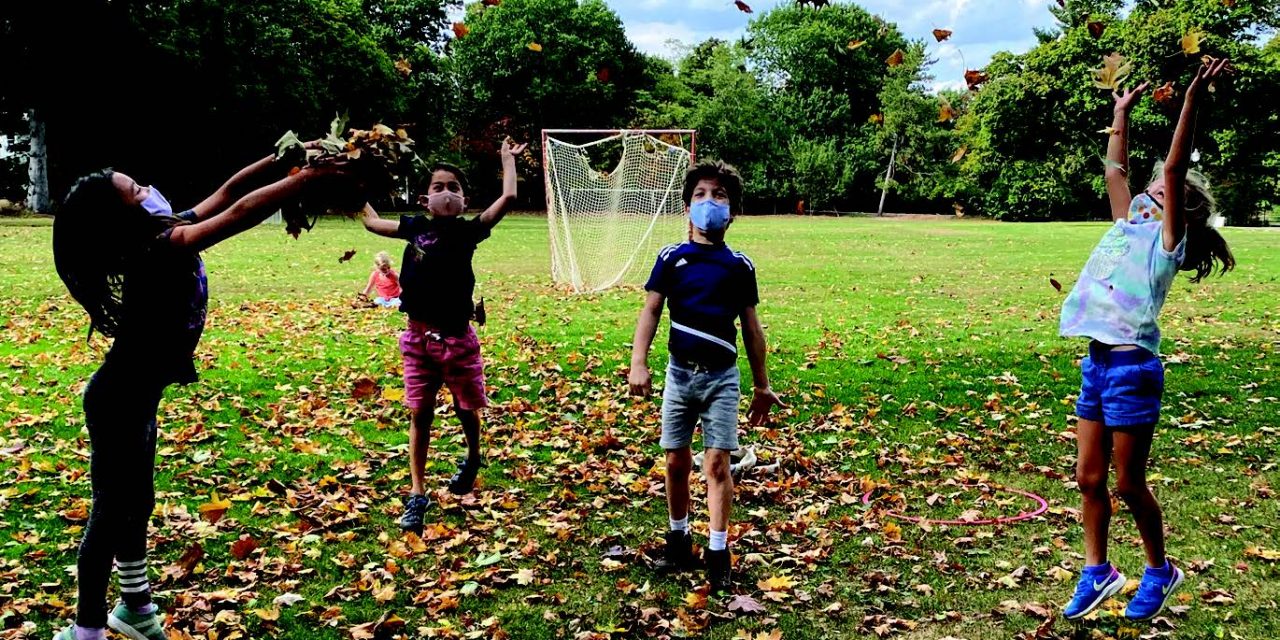 With Many New Programs, Milton Seeks To Reset Its Commitment
To Diversity, Equity, Inclusion, And Justice

When JOSH JORDAN ’11 arrived at Milton as a new sophomore, he felt as if he had entered a “sink or swim” environment. When he struggled in classes, teachers seemed to focus solely on his schoolwork instead of recognizing the massive cultural shift he’d experienced after transferring from a diverse public school.

At the time, Jordan says, he didn’t feel empowered to talk about some of the challenges of being a Black student in a predominantly white institution. Milton continued to be a part of Jordan’s life since that time: During college summers, he worked on campus, and he’s held various roles in all three of the School’s divisions. Now an Upper School teacher, dorm faculty member, and Lower School communications coordinator, he has started to feel more comfortable sharing his perspective on race and racism at Milton.

“It’s something that I’ve wrestled with because I’ve only really started to feel a sense of belonging this year,” Jordan says. “I felt this hidden pressure, when I started working with students, to uphold a certain image of Milton as this super diverse, perfect place. Internally, I was asking myself if I belonged here. Only recently have I started to speak more openly about that.”

The 2020 deaths of Black Americans— including Ahmaud Arbery, an unarmed man, killed while jogging in Glynn County, Georgia; George Floyd, a Minneapolis man killed by a white police officer; and Breonna Taylor, a Louisville, Kentucky, woman shot in her sleep by police officers during a “no-knock” warrant raid—reopened the deep wounds of American racism and caused scrutiny of the country’s institutions. A strong critique of structural racism and white supremacy in schools emerged, opening discussions about curriculum, access, resources, cultural erasure, discipline, and equity.

Milton students, alumni, and employees who identify as Black, Indigenous, and People of Color (BIPOC) shared stories during the spring and summer of their experiences with racism and microaggressions at the School. This prompted the formation of the Diversity, Equity, and Inclusion (DEI) Commission, a group of current and former faculty and staff, alumni, and trustees dedicated to a comprehensive assessment that will guide recommendations for Milton to become an anti-racist school. Jordan, who serves on the DEI commission, hopes to see a cultural shift whereby bipoc students at Milton feel they fully belong. That will require adults in the community who can make them feel safe and are fully equipped to handle difficult and sometimes messy conversations.

Mindset shifts and commitment are the first steps toward effective changes to curriculum and policies at Milton, says Vanessa Cohen Gibbons, Upper School director of equity and a member of the DEI Commission. The entire Milton community needs to be involved and understand that a culture change is the foundation for improvements.

“It’s about the decisions that get made here, and the people who make those decisions, and the groups of people tasked with running the different elements of School life,” she says. “The work has to begin internally for all of those people before trying to tack on new structures or materials. You can’t make anti-racist decisions if you haven’t done the internal work.”

The School has contracted with Diversity Directions, a consultancy that performed an assessment of diversity and justice issues at Milton in January. The assessment provided an opportunity for members of the community to talk with consultants about their Milton experience.

Having a comprehensive understanding of current experiences will help the School create a framework for measuring its progress, in both qualitative and quantitative ways, in the future. Measurement will track changes and goals related to employee training, the recording of bias incidents, student demographics, hiring and retention of faculty and staff of color, leadership opportunities for BIPOC people, academic outcomes, disability issues, disciplinary matters, and more.

The School also introduced a bias- incident reporting protocol to help support adults and students, Cohen Gibbons says. “The expectation cannot be that we are not going to make mistakes. Everybody has made a mistake at some point that has hurt someone from a marginalized community. It’s what you do after you’re informed that you’ve made a mistake. Did you learn and grow and change? And can we track that trajectory in a way that’s going to have a long-lasting, positive impact on our students?”

All employees will have regular, in-depth training on diversity topics going forward, which is crucial to building a community that supports BIPOC students and adults at Milton.

“In the past, training has been optional, but it’s no longer optional,” says Alisa Braithwaite, a member of the Upper School English faculty. “It’s much more than what’s happening in the classroom, it’s also about retaining faculty and staff of color and creating an institution that supports them, promotes them, and puts them in leadership positions.”

We need to hold ourselves accountable and recognize that for lasting change to happen, we must openly challenge our systems and restructure the fabric of who we are,” she says. “A transformation like this will take time to be seen, felt, and experienced on a regular basis. But the time to question, disrupt, and re-envision our daily work is now.

“One of the things I love about Milton, and something that we can harness as we move forward, is that we teach kids to be critical thinkers. We actually teach them to challenge systems. We want them to grapple with issues, to pick them apart. We should be doing that, too.”

Helping BIPOC students develop a sense of belonging and ownership at Milton is something the School needs to improve, says Frank Patti, principal of the Lower School. Training for white members of the community is an essential starting point, he says.

“One of the things we’ve started to work on in the Lower School this year is to create opportunities for white members of our community to talk about whiteness,” he says.

White Milton faculty and staff have gathered weekly since 2017 in a voluntary k–12 group called aware (Alliance of White Anti-Racist Educators) to discuss issues of white privilege and supporting students and colleagues of color. Another opt-in group, seed (Seeking Educational Equity and Diversity), part of the National seed Project, has been a k–12 effort to create classroom and workplace practices that promote equity and justice.

If white adults show discomfort when talking about race, it signals to white children that those conversations are taboo and promotes the notion that talking about issues that affect Black and brown people is problematic, Hardaway says.

“We need to move beyond some of the fluffy stuff and do the hard work,” she says. “When white educators remain silent or avoid addressing racial incidents, we’ve failed to do two of the most fundamental parts of our job—educate and protect.

When a student of color sees that, they see their teacher not taking them seriously. It’s all the little things like that that add up over time to create the feeling that they don’t fully belong.”

In order for any institution or person to be anti-racist, they must first accept that a position of neutrality on race—in other words, claiming “I don’t see color,” or “We treat everyone equally”—is one of inherent racism, writes Ibram X. Kendi, the scholar, activist, and author of How to Be an Antiracist. Because racial identity informs the full range of ways people experience the world, anti-racism demands that its practitioners acknowledge and understand those differences and work to dismantle racial injustice.

A person’s—or an institution’s— intentions are irrelevant when it comes to racism and bias, Cohen Gibbons and Braithwaite say. All that matters is the outcome of policies and interactions. A well-intentioned curriculum can still be harmful if it’s taught in an incomplete or biased way; a friendly employee can silence a marginalized colleague in need of support by dismissing or belittling their concerns.

Sherry Coleman, a DEI consultant who met virtually with the Lower School faculty in December, said that in order to achieve racial literacy, “we must come to know that we judge the world from our own lens and sense of understanding, which for all of us is limited.”

BIPOC students and adults are often subject to tone-policing when they address issues of racism. Tone-policing occurs when a white message receiver refuses to acknowledge the content of a BIPOC person’s words and responds to their tone instead. It creates an environment where the white person’s comfort is prioritized over the legitimate concerns and needs of colleagues and students of color. It contributes to harmful stereotypes and ignores real problems, Coleman told her listeners. Meanwhile, white people may hesitate to discuss racism for fear of acknowledging that they’ve done something racist or looking ignorant; they may also resist or underestimate the need for changes in systems that benefit them. For students, the fear of speaking out against racism may come from worry over retaliation or the idea of a well-liked peer or teacher getting in trouble, she said.

“We need to move to more challenging and difficult conversations in order to build a common understanding,” Coleman said. “It’s a gift to yourself, personally and professionally, if you can do that. I do believe that when we as adults become models of racial mindfulness, we will impact our students positively.”