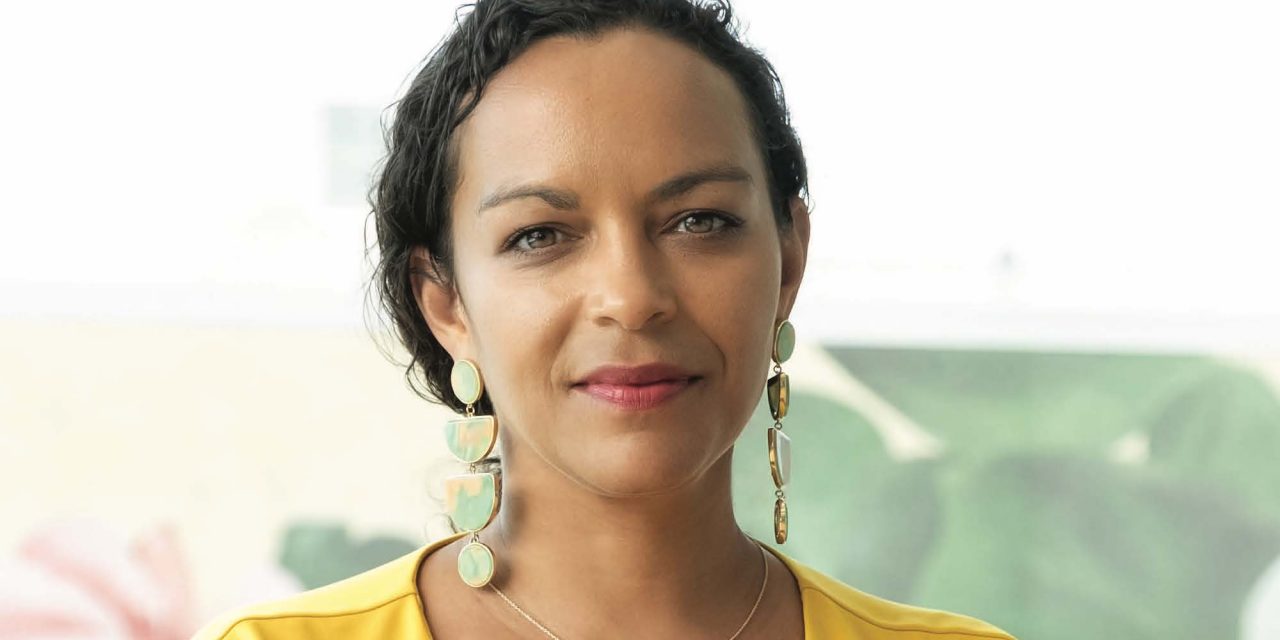 Emma Pengelly ’98 is working with communities in Northwest Arkansas and the Arkansas-Mississippi Delta to create greater opportunities for their citizens.

Vibrant northwest Arkansas is home to four of the 10 largest cities in the state, the University of Arkansas, and a handful of Fortune 500 companies. It’s one of the fastest-growing metro areas in the United States—an economic and artistic hub.

In the opposite corner lies the Arkansas-Mississippi Delta, where rural counties have seen their populations decline steadily for decades, and where high poverty, limited access to health care, and educational disparities are just some of the constant challenges to revitalization.

But look closer and you’ll find that they have a common goal: to build communities where everyone can succeed.

Helping bring that dream to life is Emma Pengelly ’98, deputy director of the Home Region Program at the Walton Family Foundation. She and her team are working with these two distinct regions to create a thriving future, guided by the voices of those who live there. “Our job is really to help people with ideas and people with passions realize their vision,” she says.

As part of its five-year strategy, the Home Region Program is working to build an inclusive economy in northwest Arkansas for both recent transplants and those who have lived in the area for generations, and to promote equity through education and financial security in the Delta. Pengelly’s work is as distinct as the two regions she serves. One day she might meet with school leaders to figure out how to expand programming; on another she’s in a hardhat on the site of a new shared community green space.

“This is where I live and work and raise my kids,” she says, “so getting up every day and feeling like I’m doing something for my community brings me a lot of joy.”

Even before her current role, Pengelly wanted to make an impact on the world. It was an ambition that was cemented during her years at Milton. At the time, no one in her family had finished college, let alone gone off to boarding school, and leaving her hometown of Portland, Maine, to attend Milton “was a total culture shock,” she says. It would also prove a life-changing experience.

“What it allowed me to do was become the critical thinker and the independent person that I was meant to be much sooner,” Pengelly says. She especially credits the atmosphere of Milton that encouraged respectful dialogue across backgrounds and ideologies.

“You didn’t have to agree to hear each other’s viewpoints, broaden everyone’s understanding, and make each other sharper,” she says.

After graduating from Milton and attending Harvard University, Pengelly knew she wanted a career that would give back to the world and make a difference. She just didn’t know how she would go about deciding.

For a time, she thought she might become a lawyer. She spent a summer as an intern through a fellowship with the Legal Aid Society, the largest social-justice law firm in New York City. Pengelly worked in the juvenile rights division, helping families and youth struggling to get the school services they needed. It was important work, but still she felt something was missing.

Back in Massachusetts, she began working at a charter school in Boston, and it was there, in the after-school program, that she had a realization.

Pengelly was inspired by her experience at Milton to bring to her students the same support and opportunity she had received. She joined Teach for America and then spent nearly a decade as a teacher and assistant principal in Brooklyn, New York. Still, that old feeling that she wasn’t doing enough eventually returned.

“The other teachers and leaders in the building and I were waking up at the crack of dawn and doing our best, and things in the system still weren’t working for our kids,” Pengelly says. So she returned to Cambridge, this time as a member of the second cohort in the prestigious doctor of education leadership program at the Harvard Graduate School of Education.

After spending another three years at Harvard learning the ins and outs of true system-level change, Pengelly and her family relocated to Bentonville, in northwest Arkansas. In 2014, she joined the Walton Family Foundation to work on its national education program, supporting new and innovative school models and helping build a pipeline to bring more diverse educators into the teaching profession. 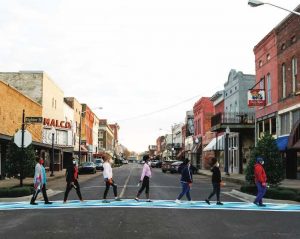 Now, as home region deputy director, Pengelly puts her skills to use addressing the myriad needs of a community that she has also come to call home. While some of that includes working in her “sweet spot” in education, she says her role “is really about a lot of the factors that make up a community.”

Those include working on solutions to improve affordable housing and ensuring that everyone in the community has access to shared outdoor spaces. Having grown up with the forests and oceans of Maine, Pengelly wants a similar experience not only for her own kids but for children across Arkansas.

Despite the geographic distance, Pengelly finds northwest Arkansas to be not dissimilar from where she grew up in Portland: It has great food, an arts culture, a diversity of nature, and welcoming neighbors invested in their community. Pengelly has tapped into that spirit of civic engagement, and she has made it a point to listen to the voices of the community to shape the future of the region.

“It’s about learning and getting better at what we’re doing,” she says. “Whenever you’re using research, economic or otherwise, to chart a strategic course, there’s always at the same time listening to what the community wants and what the community’s priorities are.”

Forging partnerships with such a mixed group of community members, from city planners to artists, business leaders to teachers, Pengelly honed skills as a school leader that have translated well to her current role.

“I would say all work is relationship work,” she says. “As a teacher it was incredibly important to build strong relationships with families, students, and other teachers. In my current job, folks come from all different places, but we’re trying to create shared goals about where we want our community to go.”

Recently, the program has released a new strategy for growth in the Delta following a year of conversations with the community and local leaders. The plan will have an education focus and also an emphasis on personal-asset building.

“Some of that is small business, but also a focus on home ownership because we know a home is one of the most important assets a family can have and can create multigenerational economic stability,” Pengelly says.

Another concentration of the program has been on entrepreneurship. Pengelly is particularly proud of the work the Home Region Program has done to attract programs and incubators to Arkansas to help folks, particularly women and underrepresented minorities, start new businesses.

The businesses that have already been supported represent many of the qualities of the state. Take Griot Arts, in the Delta, which uniquely sits at the intersection of the arts, education, and a typical Main Street business. It offers after-school programming for students, an art gallery space, and a coffee shop. Another business in northwest Arkansas, called Interform, provides resources for underrepresented people interested in the fashion industry. Interform includes a focus on Marshallese youth, a large segment of the population in the region, which is home to the largest Marshallese community anywhere outside the Marshall Islands.

Spending time in the field with such a swath of community members, from grantees and students to small-business owners, is one of the most exciting parts of Pengelly’s job, and the one she has missed most since the disruption of the pandemic. But now, as things return to some form of normal, she’s happy to be back out in the community, witnessing firsthand the impact the foundation’s work is having.

“Great ideas can come from anywhere, and great people come from everywhere,” Pengelly says. “One of the things I’m so grateful to be able to do is continue to help folks who have world-changing ideas realize their vision. That feels really amazing.”

Andrew Bauld is a freelance writer covering K-12 and higher education. A former classroom teacher, he holds a master’s degree from the Harvard Graduate School of Education and lives in Brooklyn, New York.