We Must Do Better 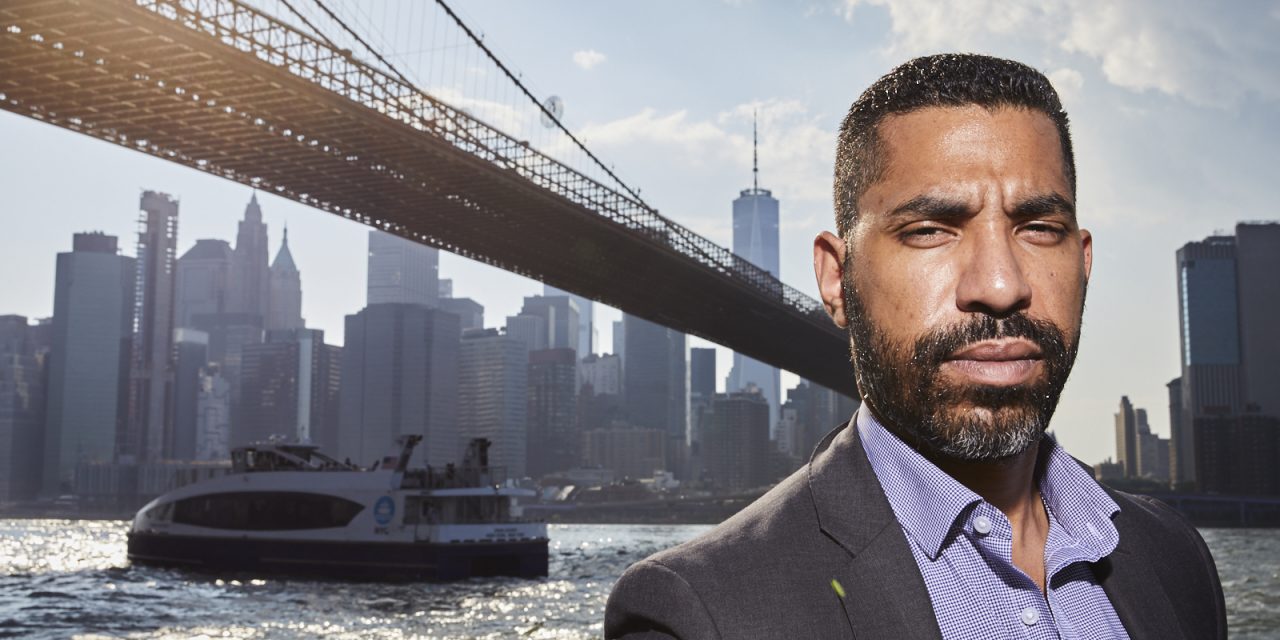 -New York City’s work and training advocate Jose Ortiz ‘99 believes that the pandemic has served to magnify the struggles of society’s most vulnerable and the urgent need for change.-

Jose Ortiz Jr. ’99, executive director of the New York City Employment and Training Coalition (NYCETC), wants to lift New York’s marginalized populations out of poverty and into jobs that allow them to live more economically secure lives. As the leader of the country’s largest regional workforce development organization, Ortiz advocates for the 180 city organizations that provide job training and placement services to nearly 600,000 New Yorkers. In representing the coalition’s mission and vision, Ortiz meets regularly with its leaders, the city’s business and corporate executives, and elected officials at the city, state, and federal levels.

Last November, to increase awareness about the urgency of equipping low-wage earners with 21st-century skills, Ortiz spoke before the Joint Economic Committee (JEC) in Washington, D.C.  And in April, as the Covid-19 pandemic swept through New York, disproportionately affecting the health and livelihoods of the community NYCETC serves, he spearheaded the NY Workforce Recovery Strategy Group, an independent effort among public- and private-sector leaders to create a strategy and policy recommendations for New York’s Covid-19 economic recovery.

In May, Mayor Bill de Blasio named Ortiz to the Labor and Workforce Sector Advisory Council to “inform the Administration’s efforts to restart the economy and city life… and to serve as a critical link to disseminate information about re-opening and provide guidance to shape the City’s response to the Covid-19 pandemic.” In an op-ed, “A Call To Action,” that Ortiz cowrote in June, and for which he secured the signatures of almost 100 nonprofit leaders of color, he discusses the rights of New York’s protesters, the dismantling of entrenched systems that perpetuate poverty, and creating opportunities for those who’ve been left behind.

Ortiz speaking at the NYCETC Conference in 2019

As the number of Covid-19 cases was declining in New York City early this summer, Milton Magazine spoke with Ortiz about what’s next in helping improve the lives of the city’s most vulnerable and how the current social movement might have an impact on that struggle.

At the JEC hearing last fall, you spoke about how employment training is not only critical for helping  lift the city’s most marginalized populations out of poverty, but also pivotal to our nation’s  ability to have the highly skilled workforce it needs to remain competitive. What did you hope to accomplish at that meeting?

I wanted to be sure they understood the parallels between the economic imperative to invest in a good workforce system for employers and the moral concern we should all have for investing in the millions of New Yorkers who struggle to earn a living wage. I think some folks get lost in the different pieces and feel they need to pick sides; I wanted them to hear that there’s much to be done and that can be done to address both concerns.

I fundamentally believe that talent exists everywhere. Our research shows that a majority of small and medium businesses report having difficulty finding workers with the skills needed to fill positions. What’s more, increased automation and ongoing technological advances will only heighten the need for more highly trained workers. Our member organizations, which collaborate closely with employers, provide the training, professional development, and social services that help workers acquire the necessary skills to succeed in these positions. These organizations have shown that when the support is there, people are capable of acquiring the skills that lead to higher-paying jobs.

However, four decades of decreased federal funding have led to a real struggle in helping move people into jobs where they can thrive. That has prevented us from being able to attack the problem from a more generational approach—from being able to respond to any failings of the educational system—and to invest in people’s ability to learn more effectively. Given the fragile state of local and state economies, associations like the one I lead need to increase their focus on federal policy, which is what I hoped to accomplish at the JEC hearing.

How have the pandemic and the social unrest sweeping the country changed your agenda?

What we’ve experienced as a result of covid-19 has really sped up a lot of changes that are happening with employers. What are employers’ needs? What is the future of work? What about technology acceleration? The things that were already a challenge before were further exacerbated as a result of the pandemic and the economic crisis that followed. 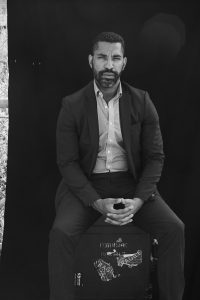 The recent social movement is not only a response to the unlawful and brutal treatment of Black Americans at the hands of law enforcement; it’s about people being hungry, it’s about people not having fair wages, it’s about people who are locked up in their homes who feel they’re not healthy and safe. It’s a response to the leaders of systems that perpetuate poverty, stifle economic freedoms, and suppress opportunities that would allow for historically marginalized communities to thrive rather than survive. The combination of these two moments—Covid-19 and Black Lives Matter—has led to a reckoning. All of it is warranted, but at the same time, it’s hard to figure out ways to make really meaningful change.

Whether or not what’s going on now will translate into some real action depends on how forceful the narrative is. People tend to go into their corners. We’re seeing a lot of that type of reaction today, whether it’s defunding the police or “All Lives Matter.” These hard-line positions sometimes make it difficult. While they’re necessary in some ways, it’s important for us to come to some consensus in order to ensure that the movement continues and accelerates change. We need good leaders who are going to continue to make progress and continue to move us in the right direction, because, as with most big moments, the change that comes out of them can sometimes be very incremental.

Where does NYCETC go from here?

It will be on my organization and partners across the nonprofit and for-profit community to put forth recommendations that will help heal the community and jump-start the economy. That will require incredible effort to come to any consensus. In the long term, with an economic crisis of this caliber, we will need our city and state leaders to collaborate effectively and get the federal government to inject capital into the state. Without it, the next 18 months will be a difficult period for New York.

However, now is the time for us to listen and, as a result of listening and allowing the conversation to flow, then connect what we’re hearing with tangible legislation. When it comes to job training, we need to ask: What have been the failings in the system so far? Are people actually being moved out of poverty into good, well-paying jobs that present a better future for their families? If that’s not happening, where are we failing? Is there a more appropriate place where we should be putting the funding in order to be more effective?

We need to bring leaders from each of the sectors that are supporting our communities together and try to figure out, moving forward, what is a much more inclusive agenda in each one of those areas—and that includes job training and employment services. The types of change we’ll see will depend on what the policy requests are and how people respond to them. NYCETC is certainly on the front line in helping to drive that narrative.

How hopeful are you that progress will be made?

Since I’ve been in this role, we are now able to talk to people on both sides of the conversation who respond to us as advocates—who can convene appropriate and effective conversations that can lead to positive legislation. But policy work is really hard and exhausting, and the type of change that you often see is very slow. I’ve been working over the past several years on a couple of requests in particular with the mayor’s office that have made very little headway. It’s not that they’re not valuable, but they’re something that we have to continue to keep putting our foot on the pedal on. That slowness makes it very difficult to feel like you’re winning and moving things. But then in other ways, we’ve made tremendous progress and we’ve gotten tremendous wins. But there are more difficult days than there are great days and that can be very taxing. Nonetheless, I fundamentally believe that in the long run, we’re doing work that is really essential. We’ve been able to elevate the work in such a way that the people who are in a position to really make the change, like elected officials, are listening. To me, that says that we’re making progress, and that’s really important.