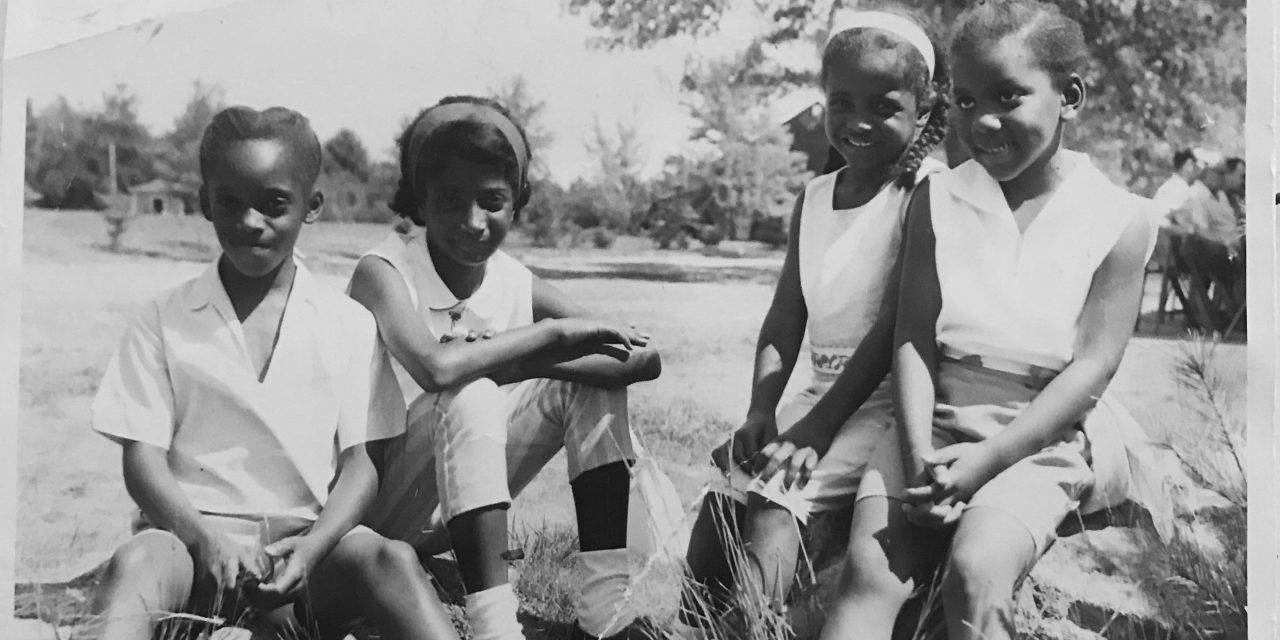 The artist Carrie Mae Weems broke the rules when she created her famed photography series, “From Here I Saw What Happened and I Cried.”

The 19th-century daguerreotypes of slaves in the American South Weems photographed had been commissioned by Harvard professor Louis Agassiz, who in 1850 sought to prove racial inferiority and create a taxonomy of African slaves’ body types. The daguerreotypes are kept in Harvard’s Peabody Museum of Archaeology & Ethnology, which restricts reproduction of its exhibits.

Violating Peabody policy, Weems reframed the images for her exhibit, positioning them with others depicting black people in American history. Ultimately, she provided a visual record of the violence that buttressed slavery and institutional racism. Harvard threatened to sue Weems over her use of the images, which she welcomed—it would open a conversation about who owned art and history. No lawsuit materialized. 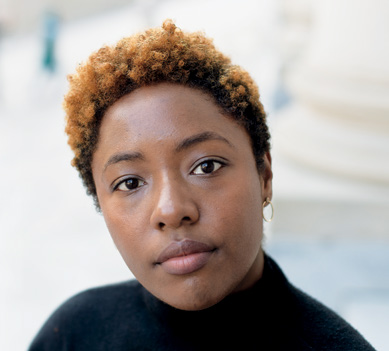 Jovonna Jones ’11 is a doctoral student in African and African-American studies at Harvard. Her research homes in on questions such as those raised in the controversy over Weems’ work: Who owns history? How do we find truth in images? Jovonna is researching the history of photography, black visual culture, and its implications for cultural institutions, from places like the Peabody to individual families.

“Questions about property ownership intersect with those about who owns the record of a violent, racist past. The person who created this terrible imagery was part of Harvard, but Carrie Mae Weems, a black woman artist, has a real connection to the people who were exploited,” Jovonna says. “The legal process involved in a breach of contract cannot resolve or rationalize these more nuanced issues about race and history and violence.”

Jovonna began exploring the deep meaning of imagery in a Milton photo lab. “We always have a set of desires attached to images,” Jovonna says. “Images exist in the real world, but they’re also really politically fraught, as well as politically generative, because people create images for specific reasons. I started thinking about this while taking photography with Bryan Cheney at Milton. He focused on all these philosophical aspects of photography.”

As consumers, we attach desired outcomes and biases that affect how we interpret art or information—whether consciously or not, Jovonna says. Photos can also be weaponized, used to lie to or degrade people. They can be interpreted in ways that distort reality as well as the photographer’s intent.

“Objective truth doesn’t necessarily exist in a general sense,” she says. “We can talk about facts, empirical things that we know to have happened, and quantitative, measurable things, but when people talk about truth, it is so wrapped up in our associations and what we want from that information. The difficulty comes from the emotionality attached to it.”

In college at Emory University, Jovonna majored in African-American studies and minored in philosophy. During a brief stint in an MFA program for photography, she decided to change course and pursue her doctorate. One motivation was studying the mugshot photo of Sandra Bland, a Chicago woman who died in police custody after a traffic stop in Texas.

When the photo was released to the public, it opened up speculation that Ms. Bland was already dead when she was brought to the police station. Video released later of her inside the station debunked the rumors, but the photo’s impact lasts, Jovonna says.

“Even though she was alive, what people were feeling when they first saw that image is still valid,” she says. “The framing around how people present and react to images is crucial.”

Jovonna’s research focuses on the form and aesthetics of photography in relation to how the medium has been used in different institutions. While in graduate school—under the tutelage of art historian Sarah Elizabeth Lewis—she intends to focus on photographs of black childhood at the turn of the last century. Photos can show a vibrant life for black families, depicting joyful moments and celebrating growth. They can contrast, or at a minimum, expand the mainstream historical records of black Americans in the beginning of the last century, so overwhelmed by images and chronicles of suffering during the Jim Crow era. 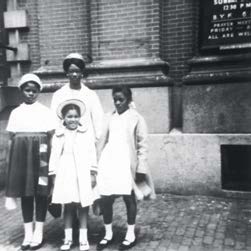 “By learning about children and the figure of the child, during any time period, we can juxtapose children’s lived experiences with the social, cultural, and political burdens children sometimes face,” she says. “I’m interested in black childhood in the early 20th century, because those children were living a paradox: How are you supposed to take on your role as the ‘American future’ when racism actively stops you and your family at every turn?”

Jovonna has always been a seeker, a mindset celebrated in a family committed to learning. The youngest of four, Jovonna tagged along when her mother returned to college, and would read voraciously while her older siblings did their homework. During rides to Milton in the morning, Jovonna would read her papers to her encouraging father, a preacher and educator.

For Jovonna, family photos were the key to understanding her family members during the time before she existed; photos wove together narratives and enriched her understanding of her family history.

“Being the youngest, and not having known these people in my family during those times—the photographs became, and still are, the ways that I’m locating myself in a past that didn’t factually exist for me,” Jovonna says.

The power of those photos may have sparked Jovonna’s academic career. She looks to imagery to answer important questions about how people of color are rooted and represented in the past, in a society, in a culture: oversimplified at times, overlooked at others, but always there.

Reading James Baldwin’s The Fire Next Time at Milton, along with several Toni Morrison novels, sparked her interest in the relationships between institutions of the world and people’s inner lives, both social and political. Later, she discovered the writing of black women intellectuals and academics—Audre Lorde, Sylvia Wynter and Angela Davis, for example—which helped Jovonna understand that black women have a well-earned place, not only in organizing and community building, but in scholarship. She sees a future in education—her dream job would be leading the Smithsonian’s new National Museum of African American History and Culture.

“What I’m realizing every day,” she says, “is that it is a revolutionary act for me as a black woman to be a scholar: to feed and declare my mind, not just that it exists, but the richness of what my mind contains and seeks.”