Science in the Modern Age 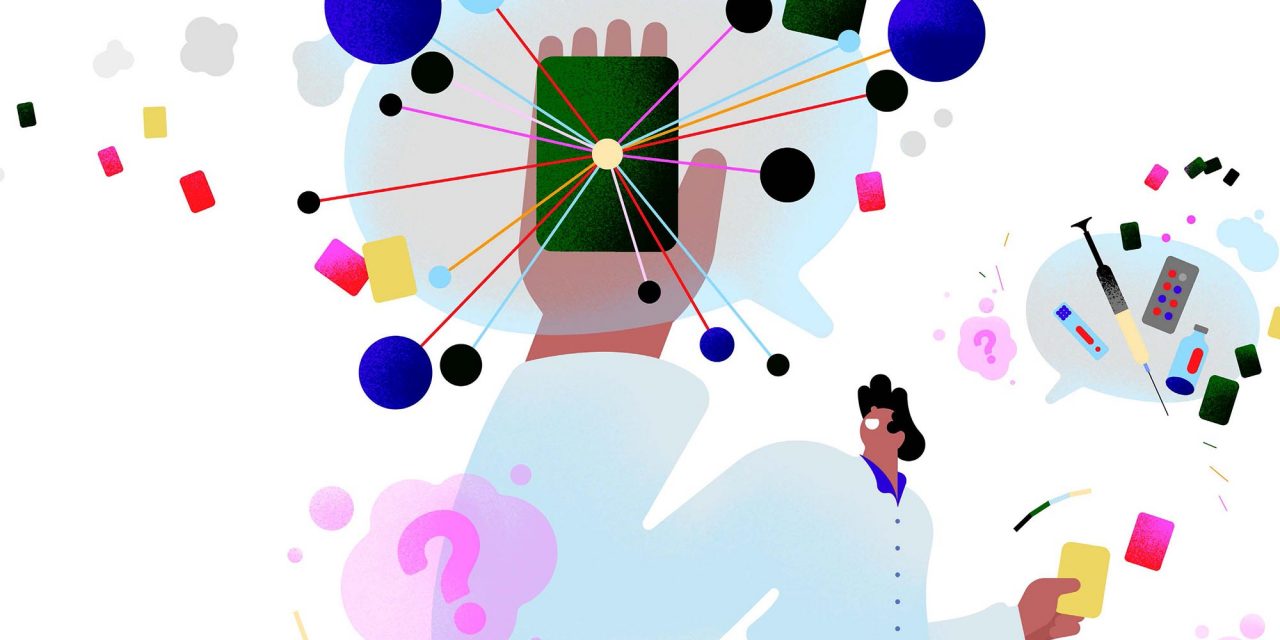 SCIENCE STUDENTS TAKE ON SOME OF SOCIETY’S THORNIEST ISSUES.

Students in science teacher Elizabeth Lillis’s class hold up squares of green, yellow, or red paper. Green means agree; yellow, maybe; and red, no. The course, Science in the Modern Age, is a departure from the students’ typical science class. There are no microscopes, test tubes, or lab stands in sight; it is just Lillis and the students debating and considering— often for the first time—some of the complex science-related issues that affect their everyday lives.

On this day, the tone in the class is engaged yet casual, as they consider privacy issues around DNA. When is it okay for your employer to collect DNA? Should government agencies have access to DNA databases—such as ancestry sites— in criminal investigations? Should a jury convict solely on DNA evidence?

As they consider Lillis’s prompts or questions, the students express their opinions respectfully, sometimes refining their positions as they expand upon their thoughts. This approach, she says, “helps students to clarify why they hold a certain position and what more they need to know to feel more confident in what they’re thinking. It’s about becoming more articulate about why they think the way they think.”

“It prompts them,” she says, “to think about how they feel about what others have to say, or, if they had to make a recommendation for a loved one or a friend, what would be their guide in going about that? The class is all about [students] and their opinions. It’s not about me; it’s me dropping little thought grenades and then they get to talk about it. And it’s not about whether there’s an accurate answer, which, I think, is liberating.”

Lillis has been teaching the class since arriving at Milton 14 years ago. Students enrolled in the half-credit course are primarily, but not exclusively, seniors who have focused on the sciences. The dialogue- centered nature of the class and their familiarity with one another, she says, helps them feel they are in a safe place to discuss complicated issues. 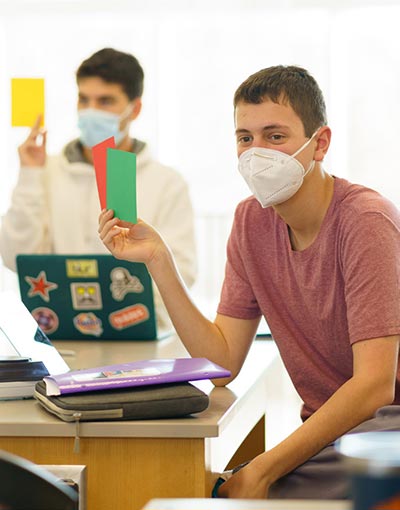 Throughout the yearlong course, the students are asked to consider such complex matters as: Should phthalates [plastics additives] be more heavily regulated? When is it okay to mandate vaccines? What are the trade-offs between using DDT, an environmental toxin, and the protection it affords people from mosquitoes? What about the ethics around aids patients and doctor/ patient confidentiality?

Lillis applies a range of interactive methods for the discussions. In addition to the colored-square discourses, students write papers, contribute to class chat boards, and engage in various forms of debate— sometimes taking on a view opposing their own or debating both sides of an issue. They gather and synthesize information from different perspectives and a variety of sources.

Milton students, Lillis says, are very knowledgeable about current events and enjoy expressing their opinions, whether they agree or disagree. More often than not, she says, they are in agreement about being vaccinated, for example, but other topics might elicit a greater range of views. “There have been some years where students have wondered why we’re so worried about human reliance upon fossil fuels,” she says. “They’ll ask, ‘Can’t we just become more efficient about the carbon dioxide problem?’”

Lillis is pleased by the positive feedback she hears from the students. “We’ve gotten to a really good spot where they’ll tell me about something they just heard on NPR or they’ll mention a discussion they had at dinner around a topic that the class just discussed,” she says. “To me, anytime it spills over into normal life, it means that they’re getting a lot out of it.”