Revamping the Classic Research Project: How should Middle Schoolers probe for facts? 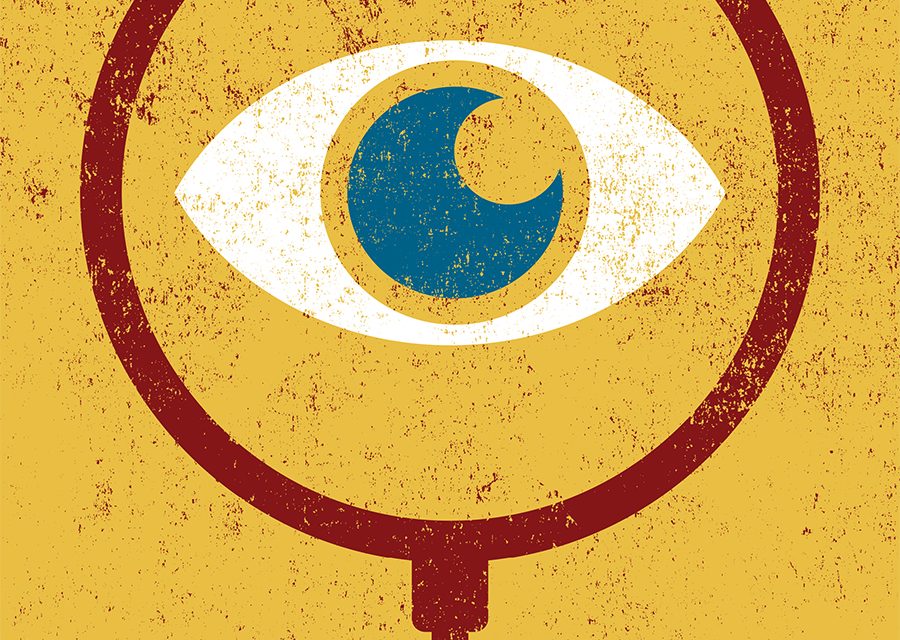 As Neha Modak ’22 grew, her annual visits to India slowly unveiled the harsh realities facing girls and women in parts of the subcontinent: systemic inequality, sexual violence, abuse and murder. She needed to learn more.

So Neha, an eighth grader at the Middle School now, dedicated her seventh-grade year to investigating Indian women’s issues and presenting them to her classmates.

“I think it was shocking to some people,” she says. “We hear about sexism in the United States, but we don’t necessarily hear about girls in other countries being killed or aborted simply for being girls.”

Each student in Grade 7 completes an extensive research project called Choosing to Participate. Social studies faculty member Steven Bertozzi helps students select a topic that interests them, develop a thesis and write a research paper that includes supporting facts as well as counter-arguments. The project parameters encourage students to identify and reach out to experts in the field they’re studying and interview them, or at least correspond with them. Then, students take “action steps” toward solving problems they uncover. They present their findings in a gallery at the end of the school year. Past topics have included wrongful conviction, gender pay disparities in sports, dress codes, immigration, child labor and fair trade. 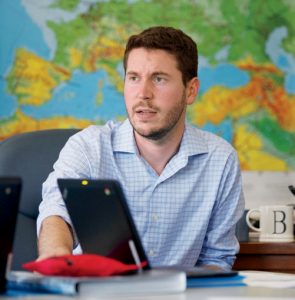 For Neha, researching the topic of gendercide—the killing of a specific group based on gender—proved challenging, but not impossible. It is a hot-button issue, and its severity varies depending on class and geography. She decided to focus on infanticide and sex-selective abortion, practices that have removed millions of girls from the population. She relied on reports from reputable international human rights groups and women’s rights groups in India, and continually checked her statistics.

A simple Google search of “gendercide in India” results in wildly varying analyses and statistics. Some argue it is not based in misogyny, but rather with an eye toward population control; the numbers of gendercide deaths and dowry killings vary by tens of millions in news reports; and signs of improvement differ across regions. With only a cursory glance, it might be difficult for someone, especially someone relatively new to extensive research, to get the full picture.

“I think it takes, especially for a controversial subject, a lot of digging to find information that’s just the facts. The truth is something that’s questionable and can be easily challenged,” Neha says. “I did a lot of cross-referencing, and I made sure to get updated statistics and facts from reputable sources.”

Cox Library is set up for the students to research their projects: Middle School librarian Beth Reardon has built a resource site where students can search databases to find credible, scholarly resources and primary sources on their topics. At the outset of the project, Beth prepares the students with help on search terms and tips for finding opposing viewpoints.

The term “fake news,” often derided as a dismissal of unfavorable—but factual—reporting, has had an interesting side effect for younger researchers, Steven says.

“They very much want to talk about news stories and ask questions about what the objective truth is about certain topics,” he says. “There is this huge media focus on the differences between objectivity and subjectivity that’s given the students this heightened awareness about checking their sources and searching for the truth. They’re already on alert in a way that I think kids, even just a few years ago, weren’t.”

In class, Steven’s students are studying World Wars I and II, including the contemporary news coverage and propaganda that shifted perspectives during that time.

“They’re learning how to consume information with an eye toward how trustworthy it is,” he says. “When something seems to oversimplify a complex issue, what is the end game? Is it propaganda? To what extent are we subjected to propaganda, or to ‘fake news’ messages trying to influence our behavior?”

Scarlett Bridgen ’22 set out last year to quantify the effects of bullying on LGBTQ+ students. She sent an anonymous survey to Upper School students asking them to share their experiences, and compared their responses with current national studies on bullying. During her research, she found online reports with questionable sources and tiny research sample sizes.

“I read things that claimed that not many kids face bullying for their gender or sexuality, that it’s not a bigger deal than bullying in general, or bullying in the past,” Scarlett says. “But for every one of those I saw, I had 10 more credible sources that said otherwise. Looking at suicide statistics and rates of depression and anxiety among LGBTQ teens, the problems became clear.”

Students in their tween and early teen years are sponges for what they hear at home, on the news, on social media and in school. The jumble of information sometimes results in confusion over the difference between fact and opinion, between news reports and commentary, says Sonya Conway, Grade 6 dean and social studies faculty member. Teachers have to clarify misconceptions, while also allowing students to form their own opinions.

“As teachers, we hope to guide students through the process of learning to listen well,” Sonya says. “We hope to get students to a place where they can listen and be open to multiple perspectives, without thinking this means that they have to change their own.”